1 – Are there more chickens or trees in the world?
2 – Which type of wine did Hannibal Lector enjoy with the liver of a census taker?
3 – 5p each way, how much does a can of Tesco Value lager cost?
4 – Picture 1 – Alphabetical Animals! This animal starts with a D…
5 – US Patent 174,465 filed in Feb 1876 is considered the most valuable ever recorded. What was it?
6 – Which day of the year first became an official public holiday in 1974?
7 – Picture 2 – Cryptic Picture Clue Challenge…. Say what you see and work out the world attraction.
8 – What’s the total number of Nando’s Heat settings and different coloured Jelly Babies?
9 – No calculators allowed! How many games are there in the current men’s football World Cup set-up?
10 – Alphabetically which is the third last country in the World?
11 – Picture 3 – Chocolate Bar Venn Diagram Challenge: Pick a letter A-H to represent these: Double Decker / Snickers / Chomp
12 – According to Daily Mail (2013) how many pairs of shoes to UK women own? 5 either way…
13 – There are two physiological responses which cannot be voluntarily stopped once they have started. Name them.
14 – Along with shooting, swimming, horse riding and cross country running, which event completes a modern pentathlon?
15 – Picture 4 – This is the busiest airport in the world, both by passenger numbers and numbers of flights in and out. In which city is it? [Nerd bonus: name the airport for an extra point]

Who Am I? Of Irish descent, born in South America in the 20th Century. I played rugby as a child and started writing poetry at school. I have travelled the world a lot since being radicalised by the poverty in South America. My photo has been dubbed ‘the most famous photograph in the world’. I precipitated the Cuban Missile crisis and was named as one of Time magazine’s 100 most influential people of the last century.

16 –Picture 5 – Anagram: Romp Haste (+missing letter is N)
17 – Name the drink: Gin, cherry Brandy, Cointreau, Benedictine, Grenadine, Lime Juice and Pineapple Juice: shaken and strained, and served with a pineapple and cherry.
18 – In which year did a week’s chart have these songs as its Top 3? 1) Robson & Jerome – Unchained Melody 2) Michael & Janet Jackson – Scream 3) Pulp – Common People
19 – Which country is directly south of Egypt?
20 – Are these sportspeople right or left handed? 1) Steffi Graf 2) Babe Ruth 3) Jonny Wilkinson
21 – Tunes from three musicals played on a Kazoo…
22 – How many different Tetris shapes are there?
23 – Write down a single year in the Iron Age (European)
24 – What does ‘al dente’ mean in cooking?
25 – Picture 6 – Can you identify these two gym machines?

Pick the five actual Winnie The Pooh books – avoid the made-up ones!

In 2007 how many Americans were injured by lawnmowers? // What is the weight of a standard Snickers bar? 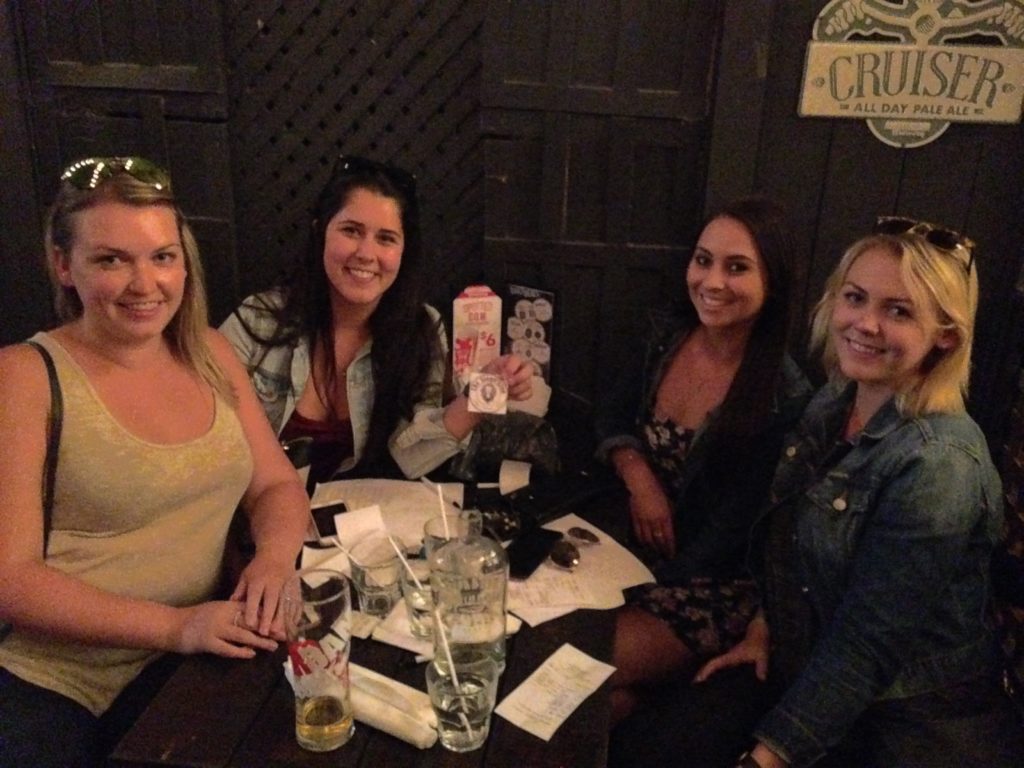 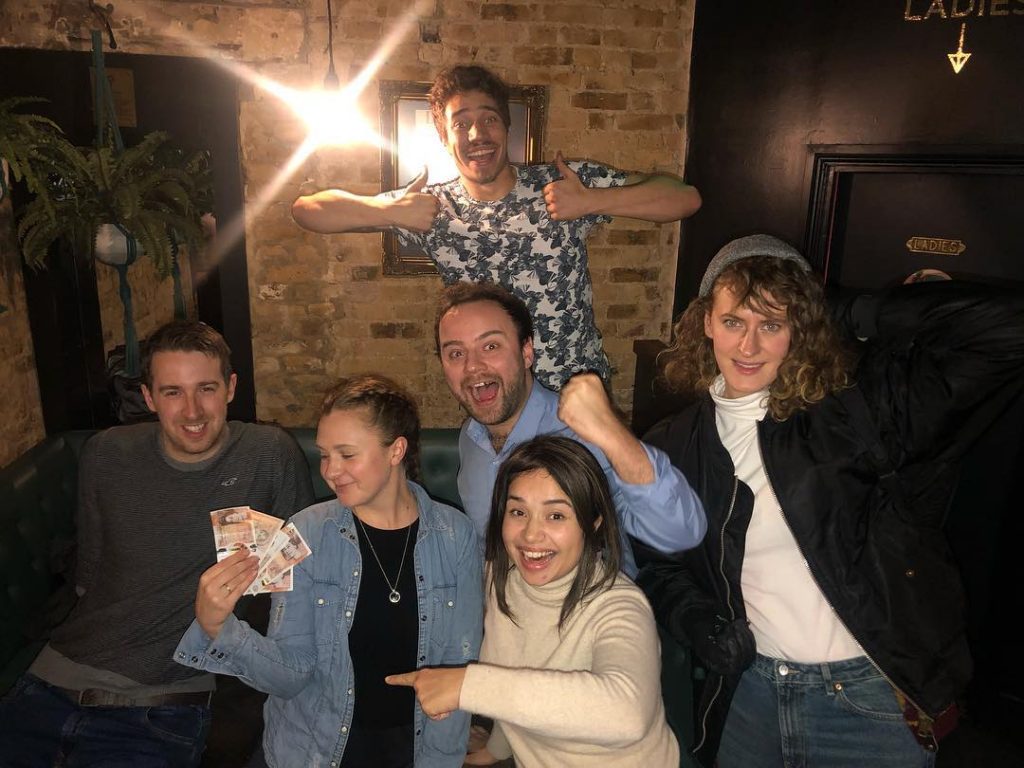 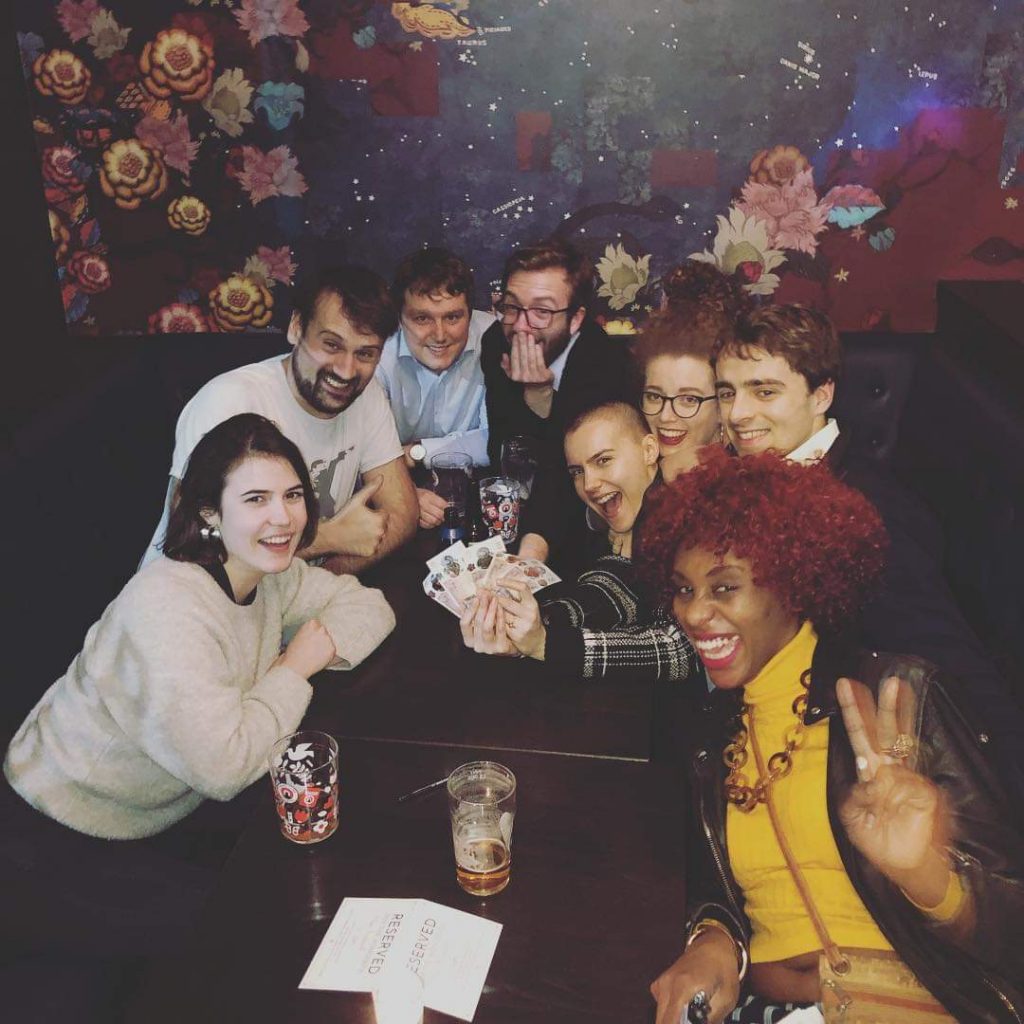 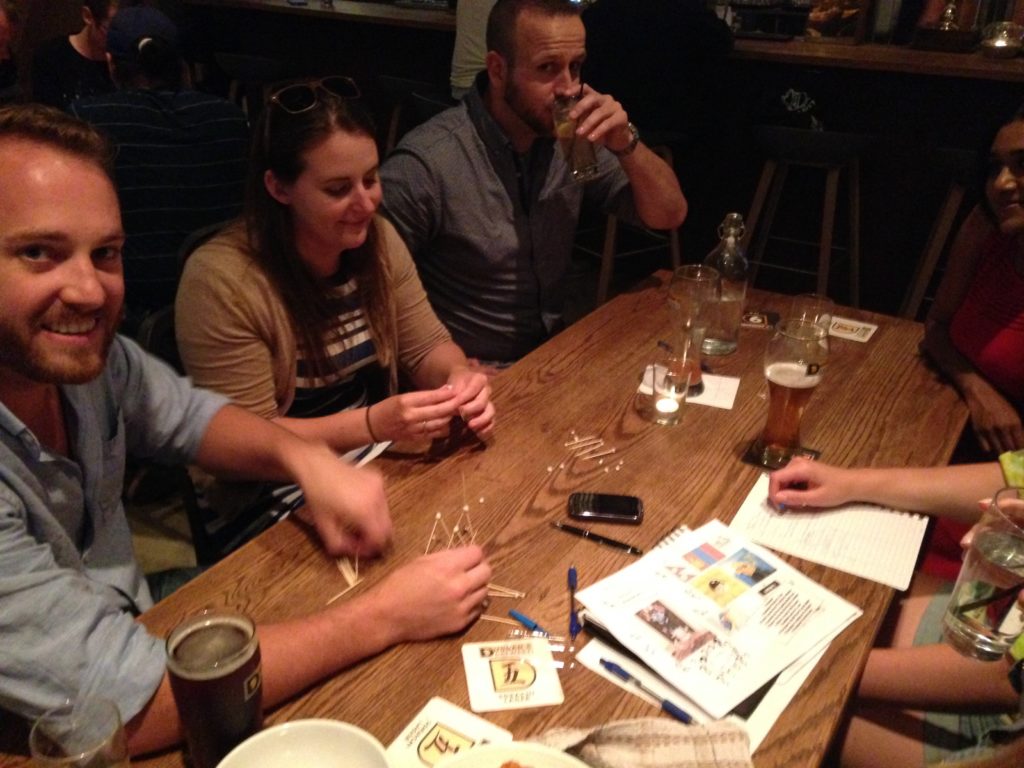 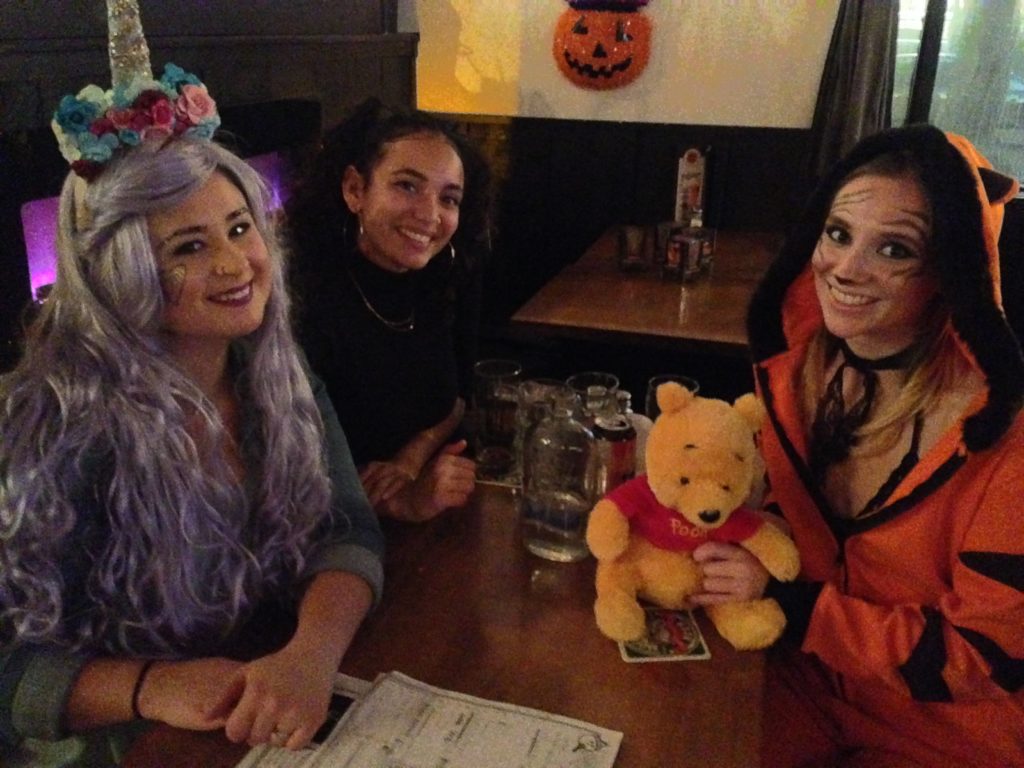 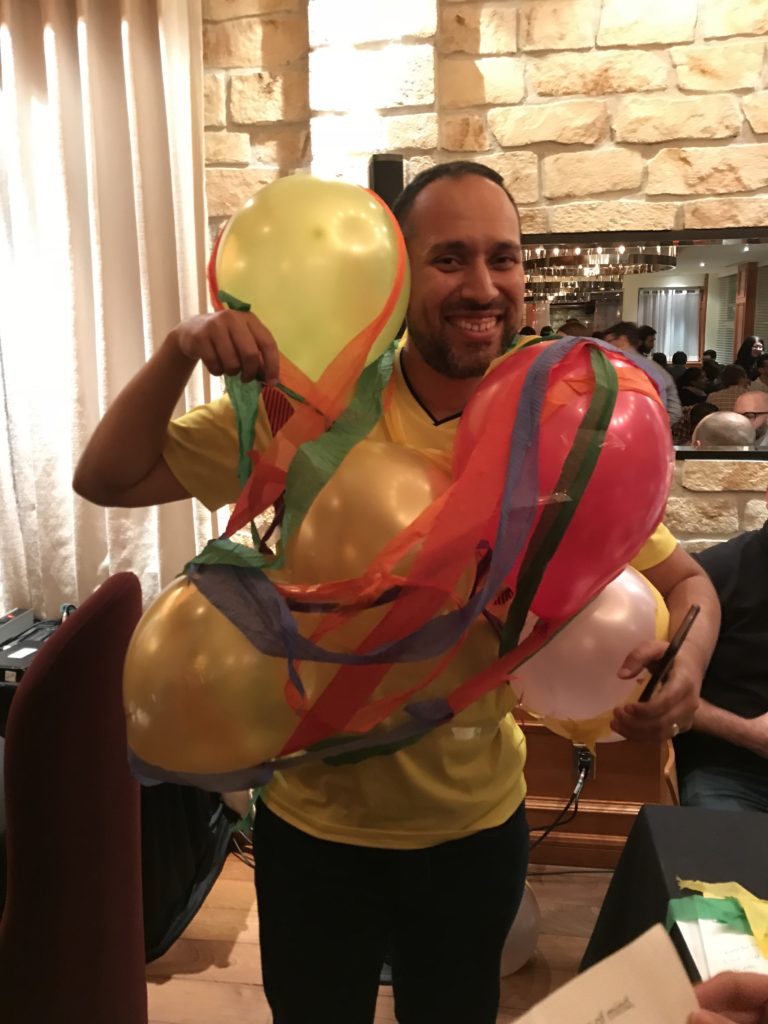 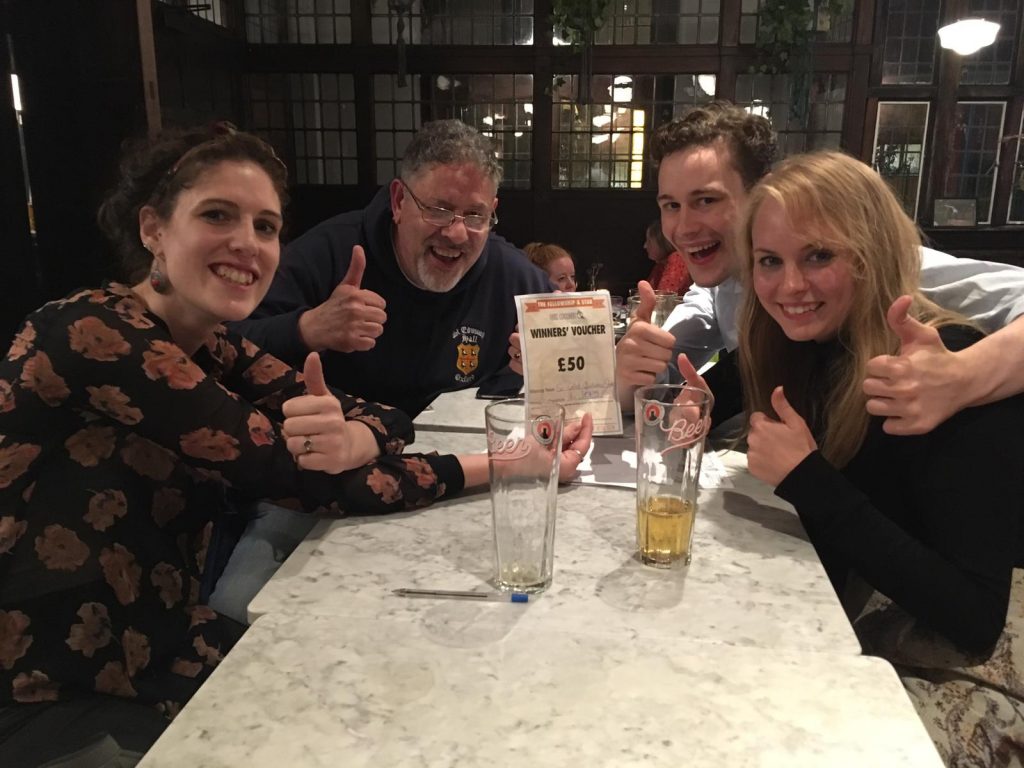 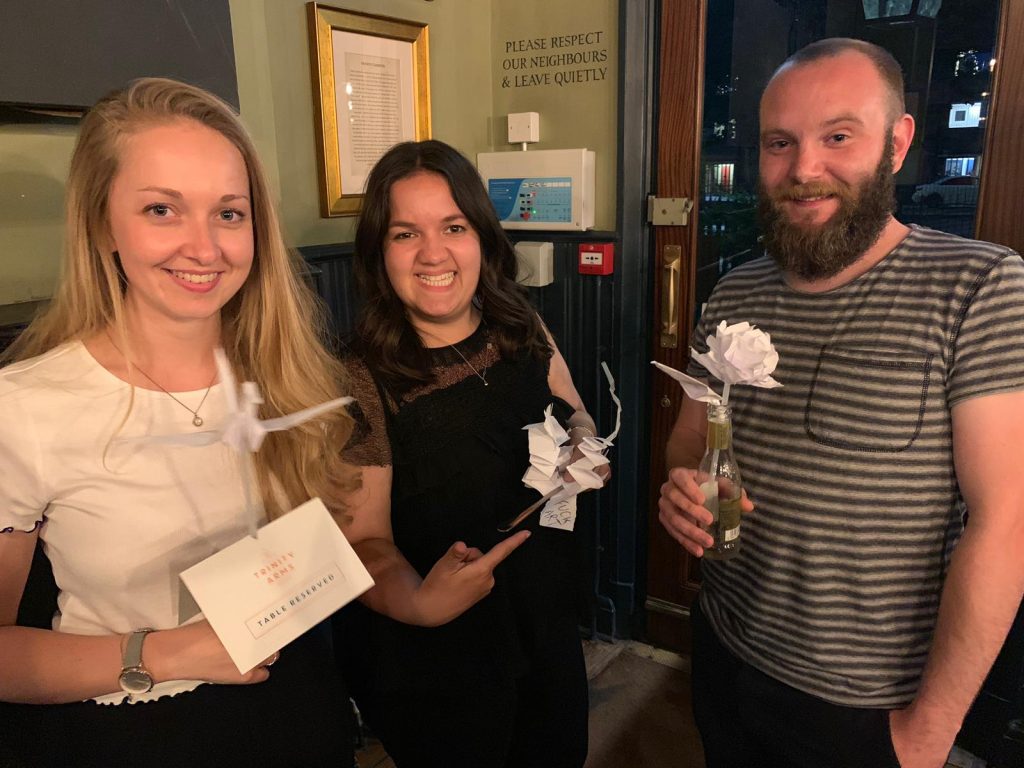 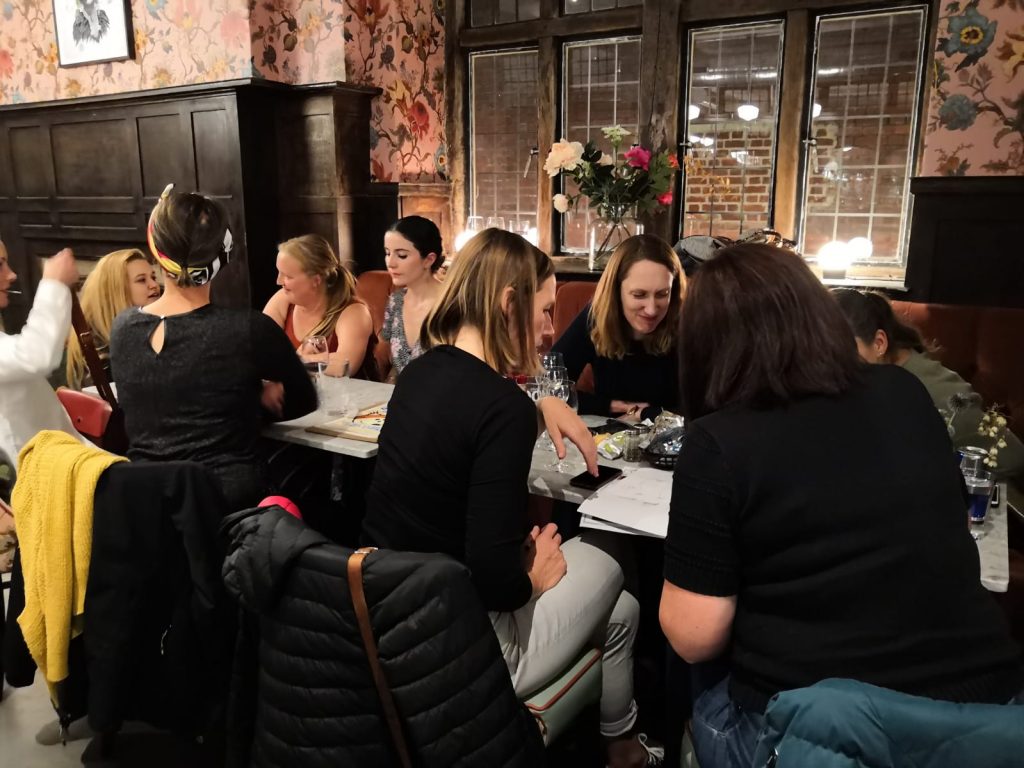 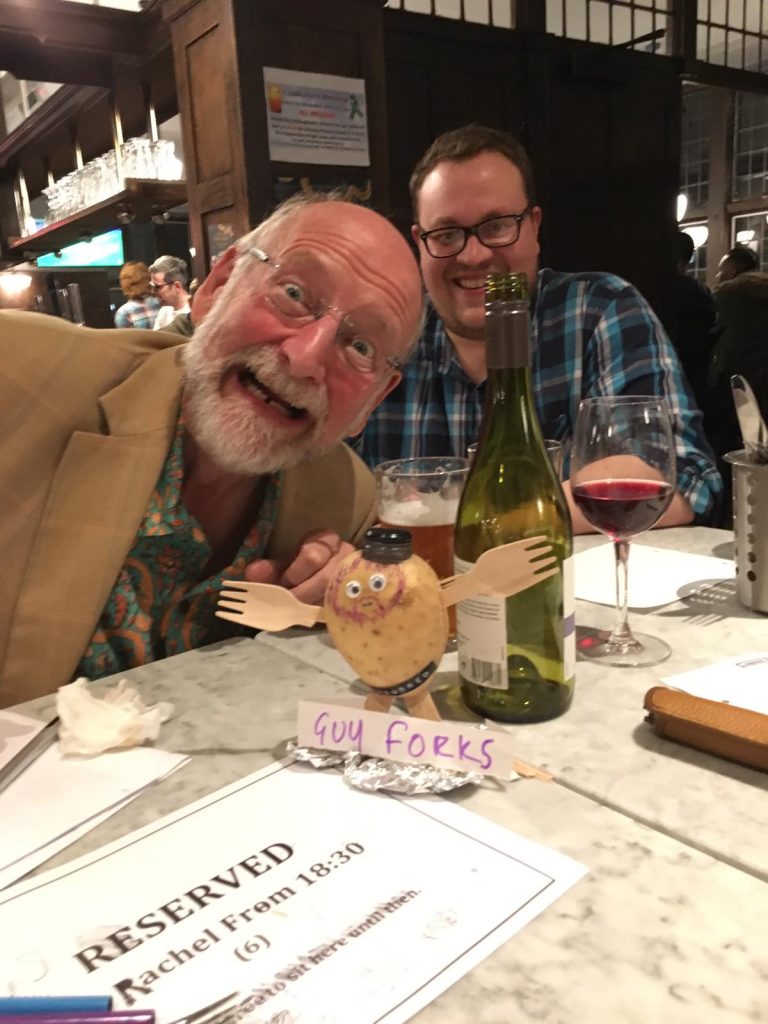 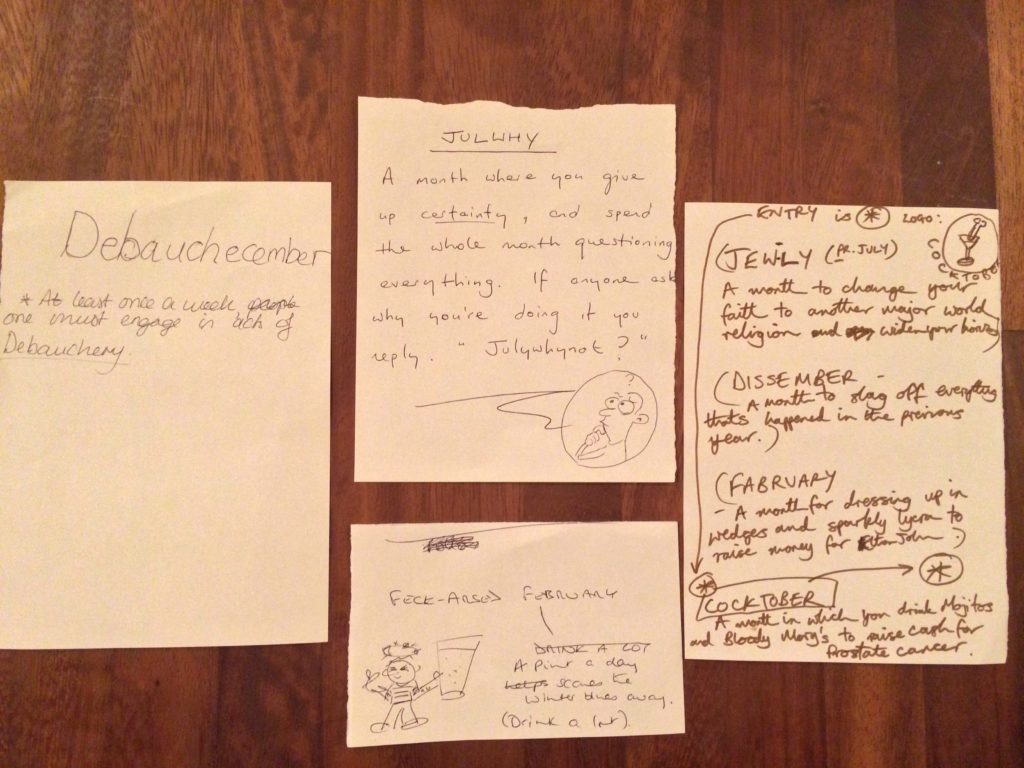 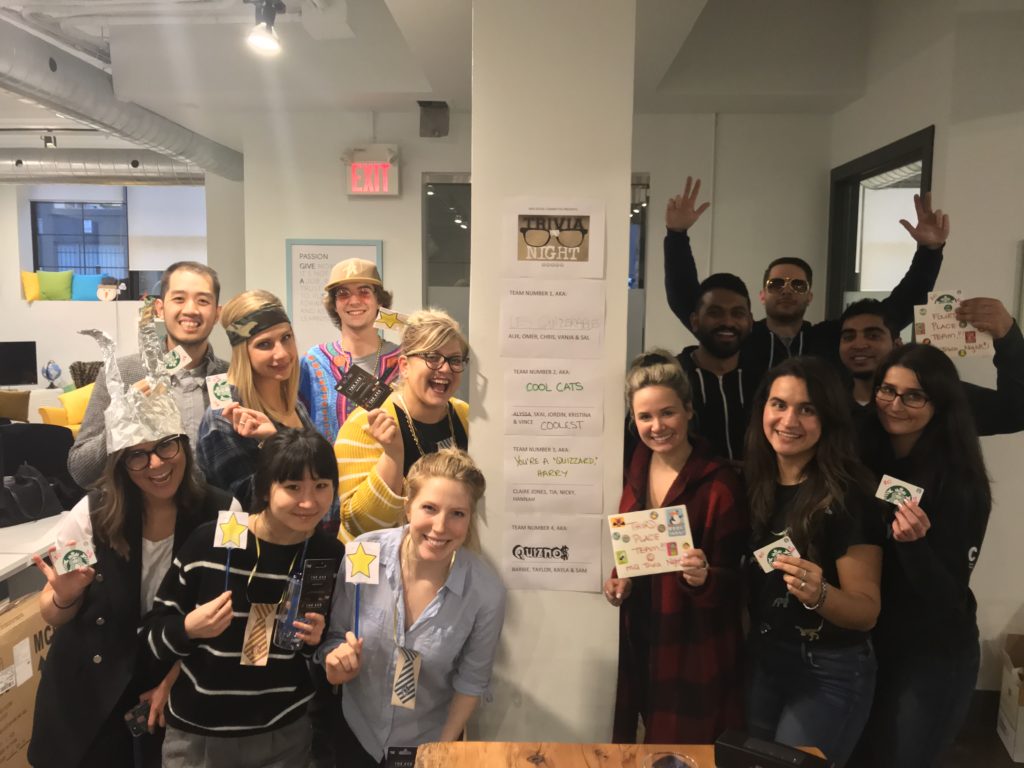 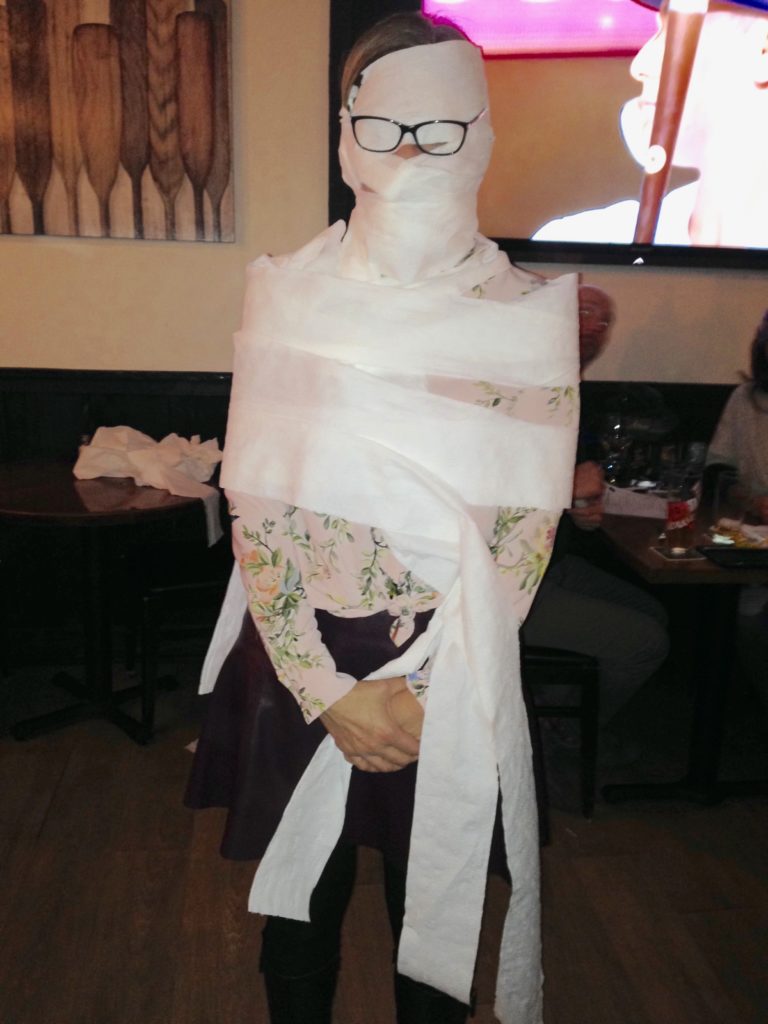 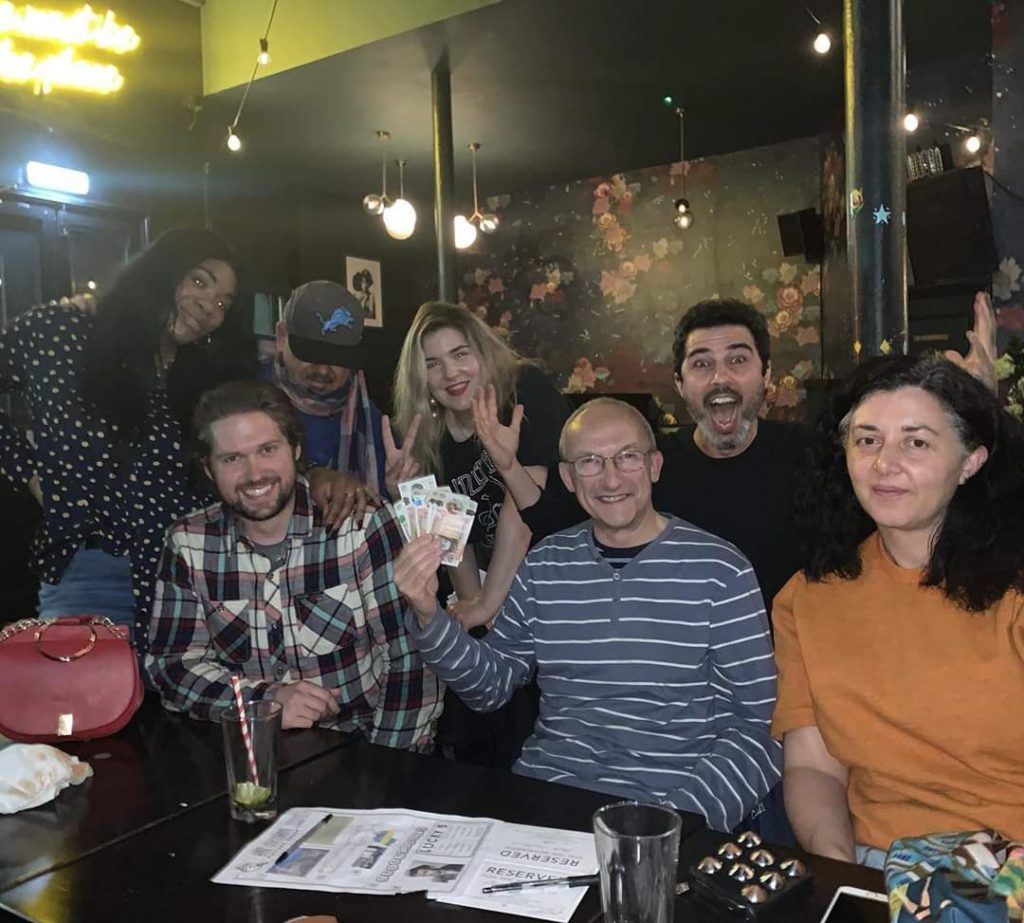 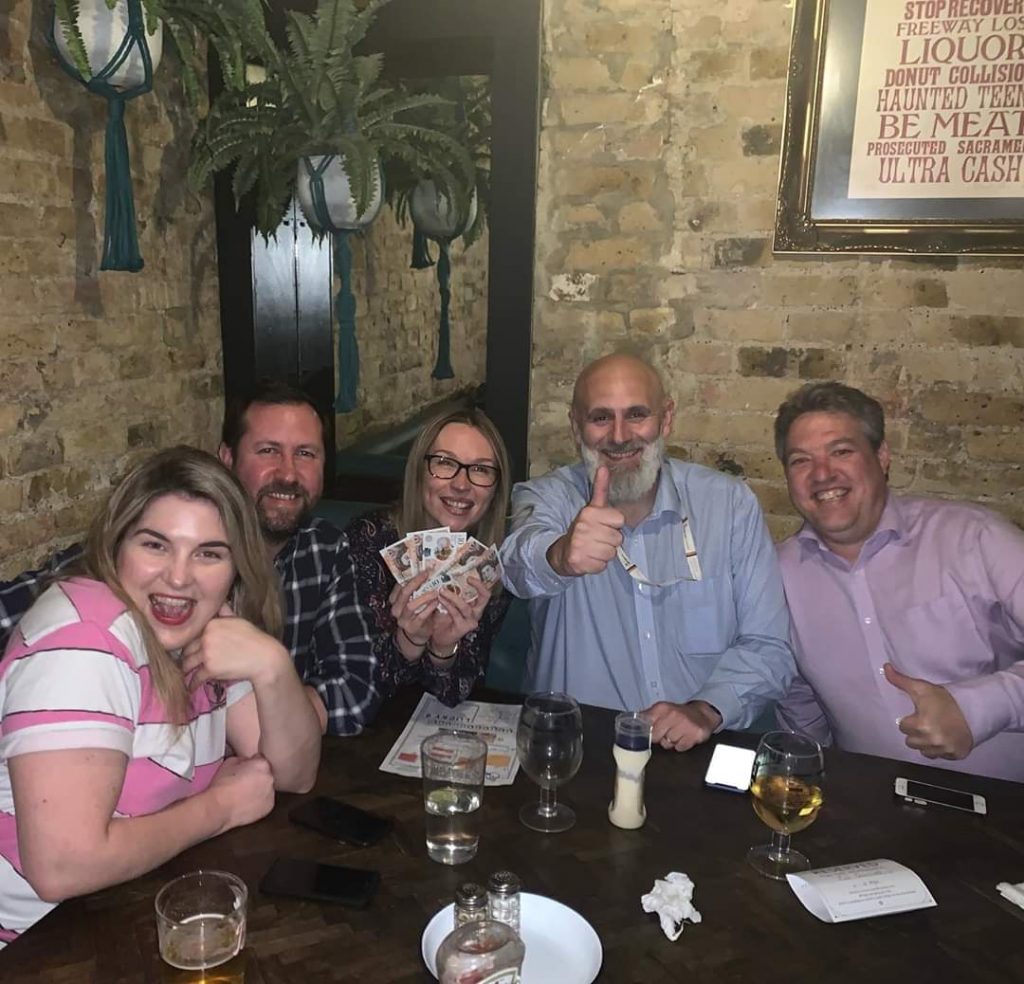 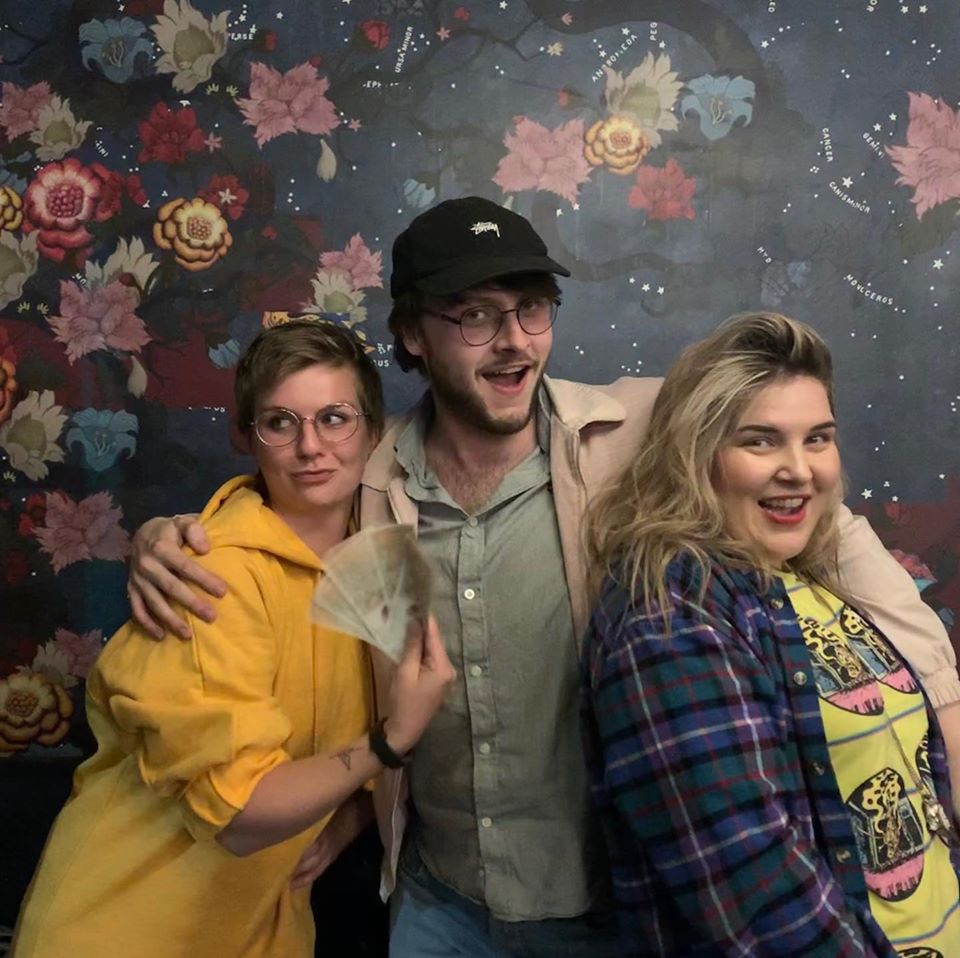